We arrived in LA Friday night in the thick of rush hour traffic.  On our way to our hostel we pulled over to have dinner and toast to an unforgettable road trip.  We checked in at Venice Beach Cotel and crashed out.

We started advertising Rusty online before we even arrived in LA but hadn’t had much interest. After a few days we expanded our advertising efforts and spoke to a few punters that were interested however most were dead ends… or just deadbeats! One guy wanted to know if he could pay us off in installments of $500 as he was currently homeless and would be living in the van. Another guy offered us les than a quarter of what we were asking… I told him he was dreaming!

After about a week of extending our stay 1-2 days at a time I spoke with one of the girls that worked at the hostel and she put me onto Morris who wheels and deals cars for backpackers via the hostel network in LA. He agreed to take care of the sale for a 10% cut so that we could book our flights and return to Australia. It worked out pretty well and he ended up selling it to a couple from Brisbane who were doing a similar trip to us in reverse.

We did manage to cath up with my old mate Sasha and his girlfriend Tina a couple of times which was great. They took us to the Dia de Los Muertos (Day of the Dead) festival at Hollywood Forever Cemetery. This was certainly an eye opener.

The rest of the time in LA was a bit stressful, trying to get Rusty repaired, cleaned and good to sell. We spent a lot of time hanging out along Venice Beach and Santa Monica, trying not to spend much cash but also trying to get anything we could get a lot cheaper in the States before we left.

The Venice Beach Cotel is pretty good setup. They have a bar that you can leave your drinks in and where everyone gathers each evening. The staff organize outings in the evening and generally look after everyone really well. It’s also a great location, right on the beach.

When we eventually got everything sorted we booked flights to leave in 48 hours and made it back to Brisbane on 1st November to be greeted by my little sis… Liz. Then she drove us up to the Coast where we gave mum and dad the surprise of their lives. 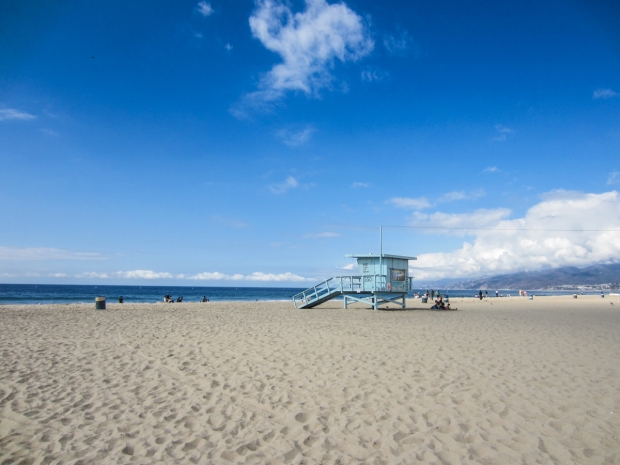 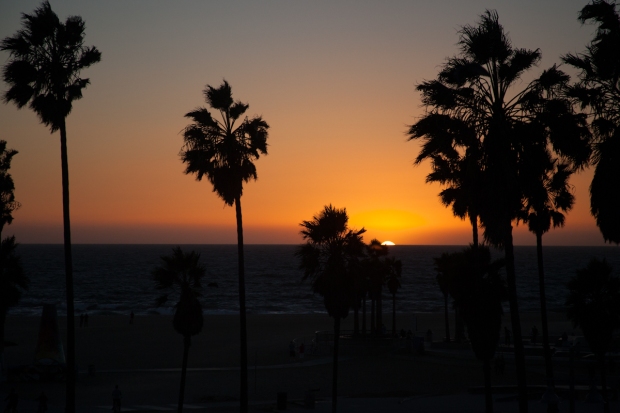 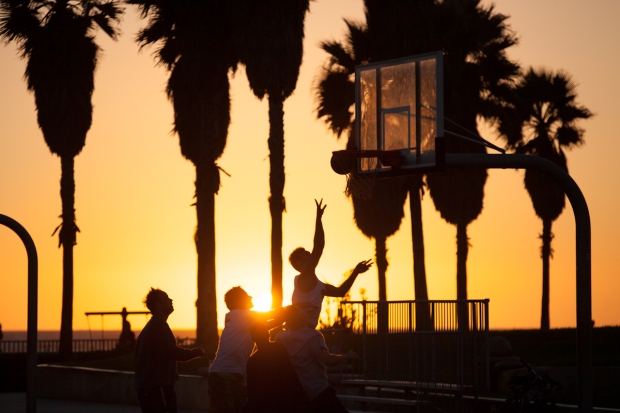 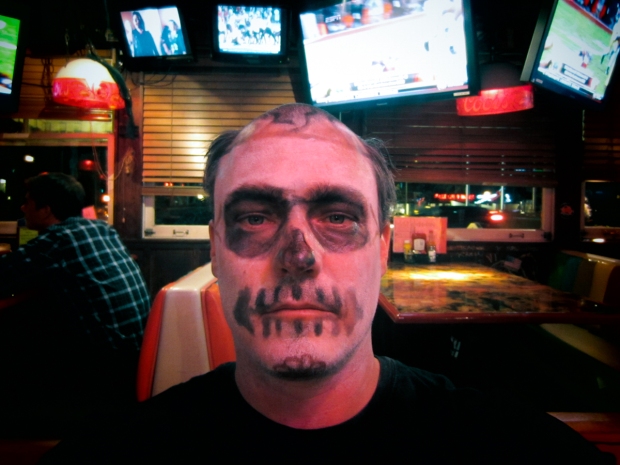 Late night feed after Day of the Dead festivities