After a tiring drive through the desert we finally arrived in Vegas at the very classy Excalibur hotel.  When we arrived to our room we took full advantage of the shower, cable tv, internet and air conditioning.  We relaxed for the rest of the afternoon and that night we did the typical tourist thing and walked up and down the strip.  We had dinner, took in all the craziness of Vegas then headed back to our room still tired from our hike earlier that day.

We slept in the next day and had a grueling day laying by the pool the entire day having drinks and eating chips and salsa.  We had an equally exhausting night watching old Halloween movies and eating pizza.

The next day I took advantage of the hotel’s spa and pool one last time while Jeremy rented a scooter and explored the city on his own.  He picked me up later that afternoon and went for a joy ride.  Later that night we were well rested and ready to hit the town.  Instead of doing the typical tourist thing and going out on the strip we ventured to Chinatown, which was literally contained in one strip mall.  We went to a karaoke bar where we were given our own room with unlimited karaoke.  We serenaded each other with our karaoke skills for about three hours before calling it quits and heading back to the hotel.

The next morning before we left Vegas we did something very very sad, we put Rusty up for sale.  We originally planned to visit Yosemite National Park then drive down the Pacific Coast Highway from San Francisco before ending in LA, but because Rusty was up to sale we decided last minute to head straight to LA after Vegas in case anyone was interested in buying it.

After 7 weeks on the road our journey was coming to an end as we headed to our final destination, LA. 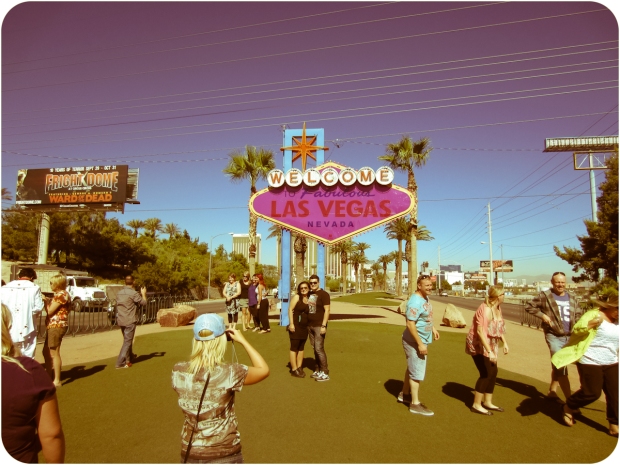 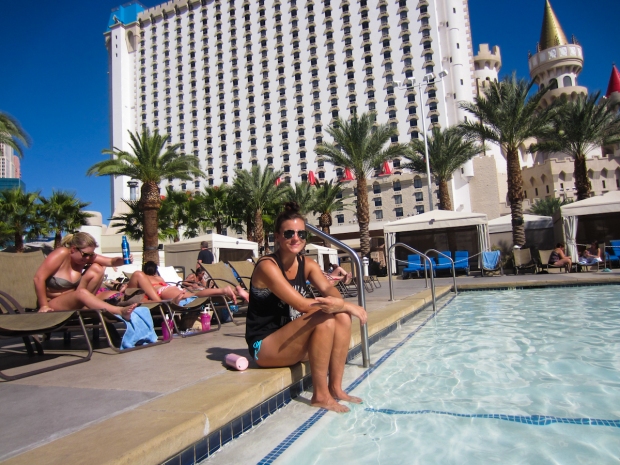